Cruickshanks was established in 1992 by John Cruickshank who is a Solicitor - Advocate and Privy Council Agent. The practice was joined by Dr Xiaojiu Zhu in 2002, a UK qualified solicitor and Mandarin speaker, and James Craven in 2016.

Cruickshanks provides legal services to UK and overseas businesses and individuals. We pride ourselves in providing high quality work with a personal touch. 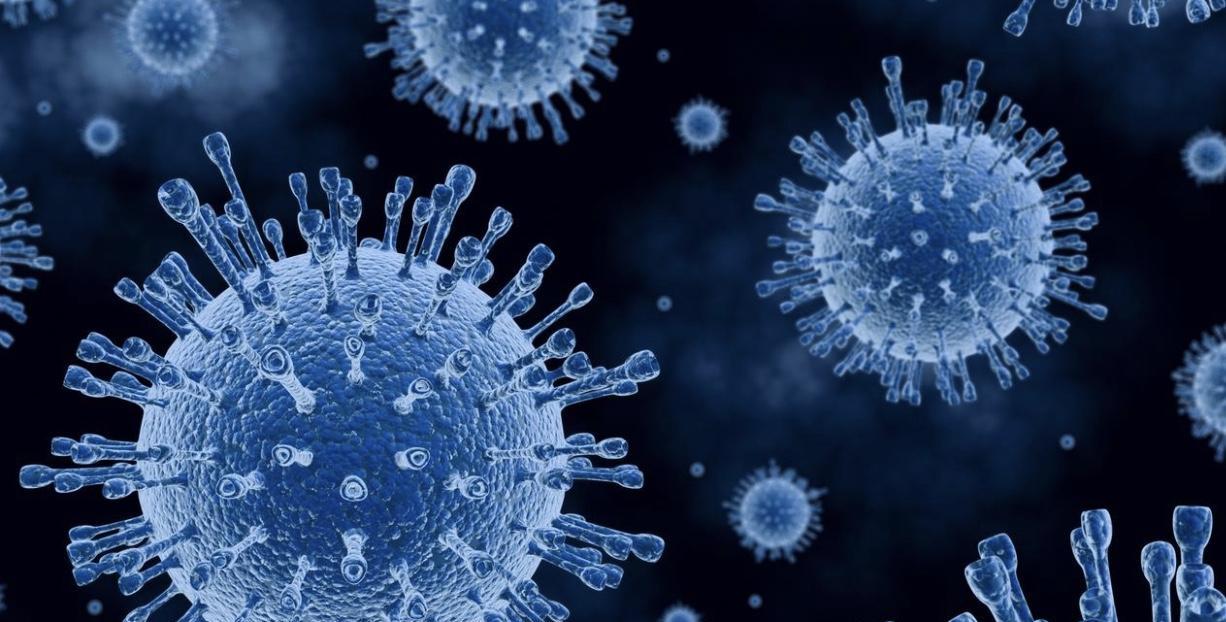 Coronavirus announcement. In these uncertain times you should consider the following legal issues to address which handled quickly and correctly will protect you, your family and assets in the event you or a member of your family were are not able to survive the current pandemic.If you do not have a current will that reflects how you would wish your family to benefit please do get in touch.If you are in a relationship whether a marriage, civil partnership or de facto do not assume real estate and non-real estate such as bank accounts and shares etc. passes automatically to your surviving partner. It will only do so if you own this property truly jointly, as opposed to as tenants in common which passes only according to the terms of your will or if no will by the laws of intestacy.Have you provided for a guardian for your children in the event of both parents do not survive this pandemic and do you have access to a cash fund they can access to use to care for your children?If you rent a property or have a mortgage you are not able to pay, whether you are a tenant, owner occupier or the landlord are you aware of the financial reliefs available?There are probably many other issues which arise during this pandemic which concern you and we are happy to take your telephone call to discuss issues and to assist in any way that we are able.ConveyancingIf you are buying or selling an occupied property and have not yet exchange you should contact us to see what are your options.If you have already exchanged but expect to be not able to complete on due date we have also options. 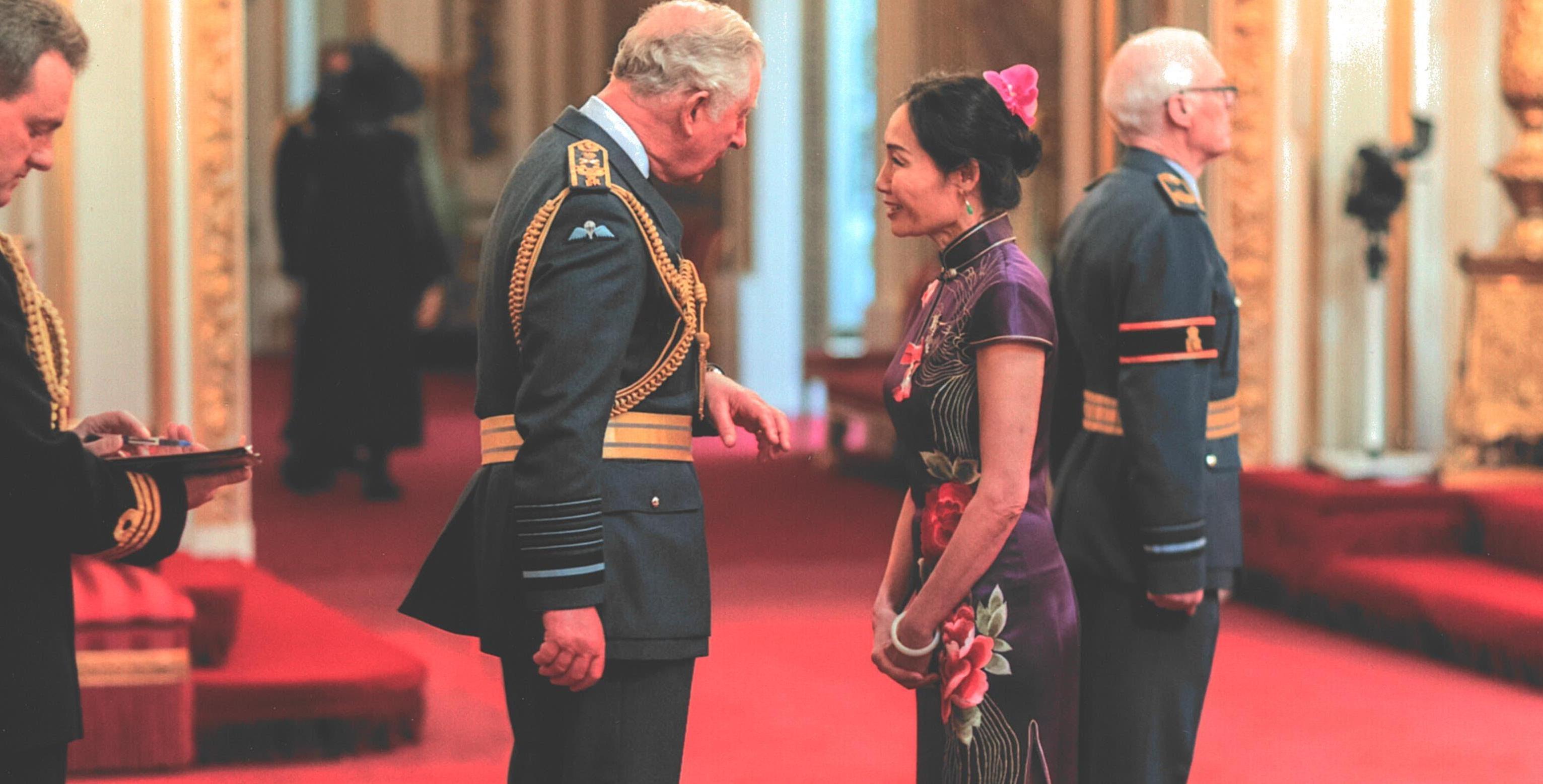 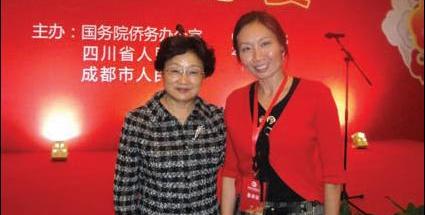 Senior magistrate from Trinidad and Tobago after 20 year legal battle vindicated by the privy councilSenior Magistrate Felix Durity was suspended in August 1989 by the Judicial Legal Services Commission in Trinidad and Tobago. It had been reported that he had been guilty of misconduct. Many months elapsed before the Commission referred the matter to an investigating officer. Mr Durity took exception to the way the Commission dealt with the case and his first complaint was that the suspension was mis-conceived and the misconduct that was alleged against him related to decisions that he took in the performance of his judicial duties as a magistrate. The second complaint was that he was treated unfairly by the Commission because there was a delay of about 33 months before charges against him were investigated. The issue was whether or not the Appellant was entitled to constitutional relief for these complaints.Mr Durity went through many stages in his fight for justice and had twice come before the Privy Council in 2002 and 2003. He had remained under suspension for nearly 7 years from August 1989 to May 1996. In April 1997 he took early retirement.The suspension had its origin in a bail application that was made to the Appellant in his judicial capacity in February 1989. The advice to Her Majesty was given by Lord Hope of Craighead in favour of Mr Durity setting aside the decision of the Trinidad and Tobago Court of Appeal and restoring Orders made by a previous trial judge. The Attorney General of Trinidad and Tobago was ordered to pay the costs of Mr Durity.Mr Durity was delighted at the outcome but saddened at the blight on his career.Is the Englishman’s Home still his Castle?When the expression “an Englishman’s Home is his Castle” was first used, it was meant that it would be safe from creditors and represented all that was great about capitalism in the West. The concept has been eroded by tax in the form of Inheritance Tax, divorce, insolvency, and last but not least, by recession.From a wealth creation point of view, amongst all of the other alternatives it still remains one of the best investments. Recessions come and go, wives and husbands come and go, and Chancellors come and go, but the Englishman's home still remains a pivotal and key element to Western family life and wealth creation for its members that can effectively be passed on to future generations.My usual advice to clients when they start on the property ladder with their first purchase is to try and buy the most expensive property they can possibly afford with the maximum borrowing possible. The cost of acquisition these days, particularly in London with Stamp Duty Land Tax starting at 1% and 4% for over £500,000, is usually the most expensive part of the acquisition process by a long shot. (It is still one of the lowest rates in Europe and although it may be politically sensitive in the current economic climate, it is highly likely the Chancellor will seek to raise this). This Stamp Duty applies whether it is the principal residence you are purchasing or an investment buy-to-let. The great tax-effectiveness of the principal family home is that it is totally free of tax on re-sale, regardless of how much capital appreciation is made. This is in my view the safest and most cost effective way of acquiring wealth.If you have been fortunate enough to purchase in inner London in the last 20 years you will have seen the value of your property double almost every 10 years, and even in the current recessionary trend you will still have made an excellent investment. One should therefore seek to maximise this opportunity as much as possible by aiming to upgrade into a more expensive family home as often as you can possibly afford.With the current Inheritance Tax, total spousal exemption on the death of the first spouse and the ability of the surviving spouse on his death to utilise both nil rate bands (currently at £325,000), the last spouse’s estate can enjoy a total exemption of £650,000.Acquiring a portfolio of buy-to-lets has in the same breath, also never been as attractive with Capital Gains Tax rates now at an all-time low of 18%. This however is a potential likely target by the Chancellor in his current revenue-raising mood.