Dr Zhu was awarded the Member of the Order of the British Empire (MBE) in the Queens New Year’s Honour list for services to the Chinese Community in the United Kingdom and for services to Law. Dr Zhu has been chairman of the UK Society of Chinese Lawyers since 2002, and involved in Chinese education for nearly 20 years including being a Headmistress of the London Mandarin School. Both were and are unpaid voluntary positions. 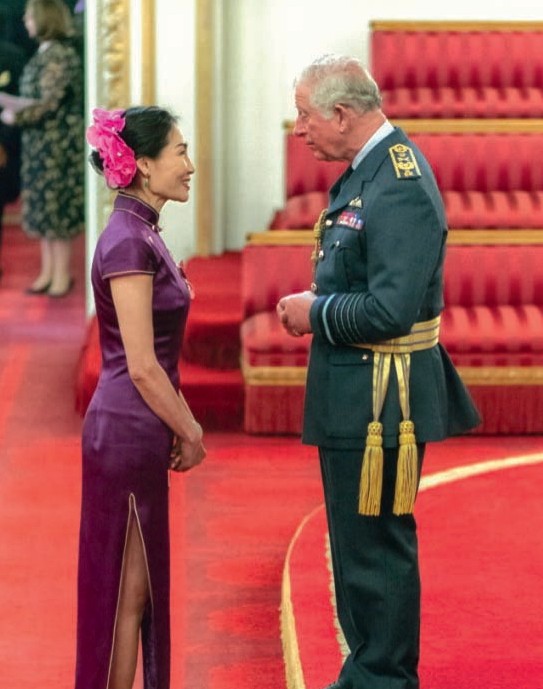 Clients in the news

Robert Gillespie of Primal Scream featured in a biopic in a recent weekend edition of The FT. Notable excerpts were his trial of getting a driving licence at a mature age and their latest release “Maximum Rock ’n Roll” and tour of Ireland and the UK. The band enjoys, among other countries a big following in Japan.

Do you want to be forgotten?

You may not want to but under the relatively recent legal requirements you have the right to be forgotten! This is known as GDPR (General Data Protection Regulation and the Data Protection Act 2018 (DPA). For a fuller explanation see on our website https://www.lawco.co.uk/Lawco/service- detail.htm/serviceId=15

Cruickshanks like most firms retain your file and personal information for a period of at least 6 years. You have the right to ask for this to be destroyed and or returned to you if you no longer wish us to hold this information. This is commonly known as the right to be forgotten! Be wary however because sometimes the information can be required by you at some future date for tax purposes or for reselling a property at some future date.


When acquiring a property in a country other than your own, it is important to bear in mind the legal differences that may exist from your home country. For example under UK law marriage doesn’t automatically result in jointly-owned matrimonial or community property passing to the survivor unless property is specifically placed into joint ownership by the couple. In China any property acquired during the marriage shall be deemed common property, except as otherwise agreed. Chinese buyers should not assume properties they own in one name only in the UK will automatically go to their surviving spouse in the event of his death. Without a will in place the asset will be dealt with according to UK Inheritance law. A sole owner of a property in the event of his death without a will passes in accordance with section 46 of The Administration of Estates Act 1925 which may result in it passing to others which may not accord with your wishes. A foreign probate process can be expensive lengthy and stressful. This can be avoided by leaving a UK will providing for it to pass to the intended beneficiary. Simple is better to hold the property as joint tenants for a married couple as on death it passes automatically by survivorship to the surviving spouse as would any other jointly owned property such as bank accounts without the need for even a UK grant of probate or a will.

Real estate can be jointly owned for a maximum of 4 persons and so property could be jointly owned with other family members to whom it will pass even without a will. The age at which you can own real property in the UK is 18.

You can have more than one will to operate in different countries for the property located there as long as one does not accidentally revoke or negate the other.

Foreign investors should also be aware that UK inheritance tax (IHT) law does apply to foreign property owners. This means that there are certain advantages for married couples owning jointly, or if for some reason this is not possible then at least having a UK will leaving all to their spouse. This gives a 100% exemption of the otherwise 40% IHT tax that would be imposed on the death of the first spouse on the estate value that exceeds the current personal exemption level of £325,000. If left in this way then the surviving spouse when she/he dies can claim two personal exemptions provided the deceased partner has not already used the exemption already thus a total of £650,000.

As from April 2018 foreign owners must within 30 days of sale declare the sale to HMRC and pay any Capital Gain Tax (CGT profit from sale after deducting costs of purchase and improvements). Failure to do so results in fines and penalties whether or not any CGT is due.

We would strongly recommend that you seek full detailed advice from us before structuring any purchase.

Residential Nil Rate Band is an additional allowance or exemption to reduce the burden of IHT and for making it easier to pass on the family home to direct descendants without a tax charge. It must be closely inherited and a lineal descendant. It includes the spouse or civil partner of a lineal descendant but who at the time of death of the deceased had not re-married. Lineal descendants include children, stepchildren, foster children, grandchildren, great grandchildren and a child for whom the deceased was appointed Guardian. An adopted child can be a lineal descendent of both his natural parents and his adoptive parents. The property must be passed by will and it must not exceed a £2 million threshold. The full RNRB will only be relevant for an estate below a taper threshold, the benefits of it will be tapered away to zero by a £1 reduction for every £2 of net estate over the £2 million threshold. Thus, if the estate is worth more than £2.2 million in 2017/18 there will be no entitlement to RNRB and similarly if the estate with more than £2.25 million in 2018/19 and £2.3 million in 2019/20 and finally £2.35 million and 2020/21 there will be no entitlement to the RNRB.

Xiaolong Zhao holds law degrees from both Warwick University and Nanchang University in China. Before joining Cruickshanks as a trainee solicitor in May 2018 Xiaolong worked in a number of international law firms in London, Beijing, and Guangzhou. Xiaolong is able to work across jurisdictions and is fluent in English and Mandarin. Xiaolong is interested in and has organised public speaking events and workshops “Generation Success”. (GS) is one such London organisation which has monthly events, with topics such as “Showcasing Asian Business Leaders”. Xiaolong is an active swimmer, hiker, pop and amateur opera singer! AND he has just become a new daddy.

Cruickshanks once more participates in the annual RTIR at Cowes 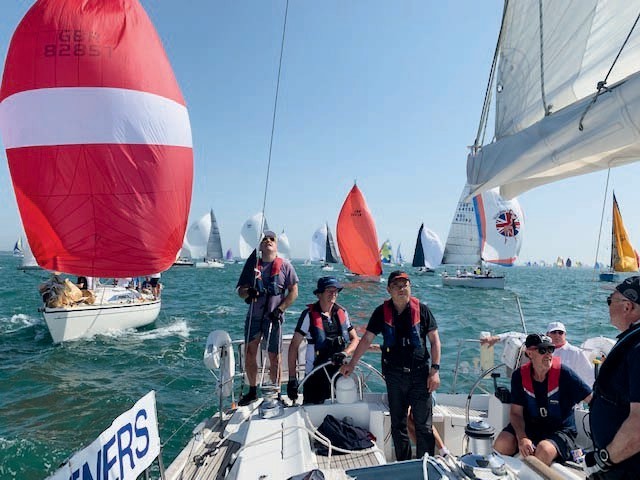 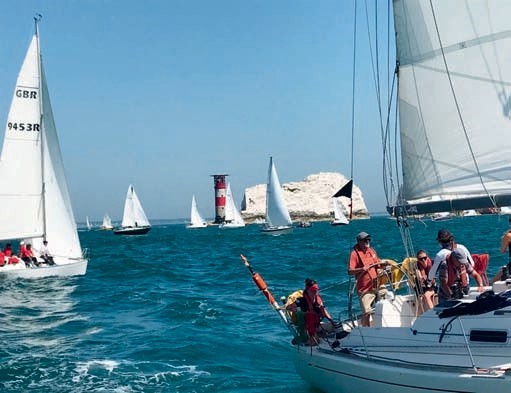 Hearings were held in various courts in the UK on 28 February 2019 when the Police, the NCA (National Crime Agency), and HMRC had a spate of applications for freezing orders pursuant to Criminal Finance Act 2017. It was reported by the Financial Times that the applications in court were to freeze 95 accounts containing an estimated £3.6m of suspicious funds, of mainly Chinese students studying at various universities here in the UK.

The most common issue was the depositing of cash from various cash points around the UK which in the view of the authorities was a characteristic of money laundering. Students who allowed either innocently or deliberately their accounts to be used for cash expose themselves to allegations that the cash may be the proceeds of crime.

The situations have largely arisen in the view of Dr Zhu as a result of the difficulty the students and their funding parents face for transferring funds to support them because of the currency exchange restrictions for converting RMB to sterling. The annual allowance imposed by the Chinese government on each Chinese tax payer to be remitted through legitimate channels is US$ 50,000 per annum. This is often insufficient to meet the annual living and tuition costs of the students. As a result, unofficial sources used to fund these accounts often without any thought being given to whether or not the funds offered in exchange for Chinese RMB were legitimate or not.

In the cases in which Dr Zhu was instructed two accounts were released and the students’ names cleared. However, many students just ignored the investigation and allowed their accounts to be frozen and the money confiscated without realising that there could be consequences resulting in a police record that could affect their career in the UK and elsewhere, or, worse a criminal conviction.

“The Chinese students and their parents do not realise the consequences and traps for the unwary.” said Dr Zhu “The Chinese Public does not have the same awareness of money laundering traps and pitfalls as do the British public and the offences are often a result of ignorance of UK law!”

Do you need a Lawyer for Immigration?

An immigration application is straightforward, with only a form to complete and submitting the documentary evidence listed in the Home Office’s guidance. Especially with the Government saying recently that legal advice is not necessary for making immigration applications. Interestingly last year around the same time Former Home Secretary Amber Rudd suggested the same to those affected by the Windrush scandal, causing an uproar leading to her resignation.

How complex is immigration law?

The fundamental legislative provisions of immigration law are contained in Acts of Parliament from 1971 to 2016. Each comprises free-standing provisions and repeated amendments. There is the secondary legislation, HC395, known better as the Immigration Rules. Although easily accessible through the internet, the rules have swelled more than 10 times since they were first introduced in 1994 and are not drafted in any numerical or alphabetical sequence! The Home Office has the power to amend and even create new secondary legislation as frequently as they see fit without consultation and scrutiny. Secondary legislation is therefore becoming more of a labyrinthine and understandably confuses. Not many people can understand them in order to comply. Still think you do not need an immigration specialist?

I don’t want to pay a lawyer. Can I seek advice directly from the Home Office?

The Home Office has outsourced their information providing service to an unnamed/unidentified contact centre which charges a fee per enquiry for out-country applicants (no fee for in-country) and carries a disclaimer on giving advice about the applicant’s personal circumstances. This means their reply will only consist of information already available on the Home Office’s website. The staff at the contact centre are not experts in immigration and are not responsible for incorrect advice.

What are the consequences if my application is refused?

Right to Remain, a UK-based human rights organisation stated, “Refusals of applications can result in family separation, human rights breaches, destitution, detention and removal from the UK (or refusal of entry in the first place).” With most tribunal appeal rights removed, there are far fewer legal channels for redress if an application is refused. Are you still feeling brave enough to march ahead with self-representing? It is always wiser to hire a good lawyer than to deal with the complexity of the requirements, suffer sleepless nights and paying a high cost of getting it wrong afterwards.

You should contact our specialist immigration consultant Soon Yeap at soon@lawco.co.uk. 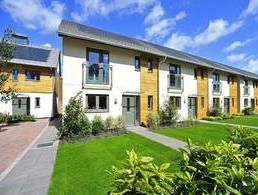 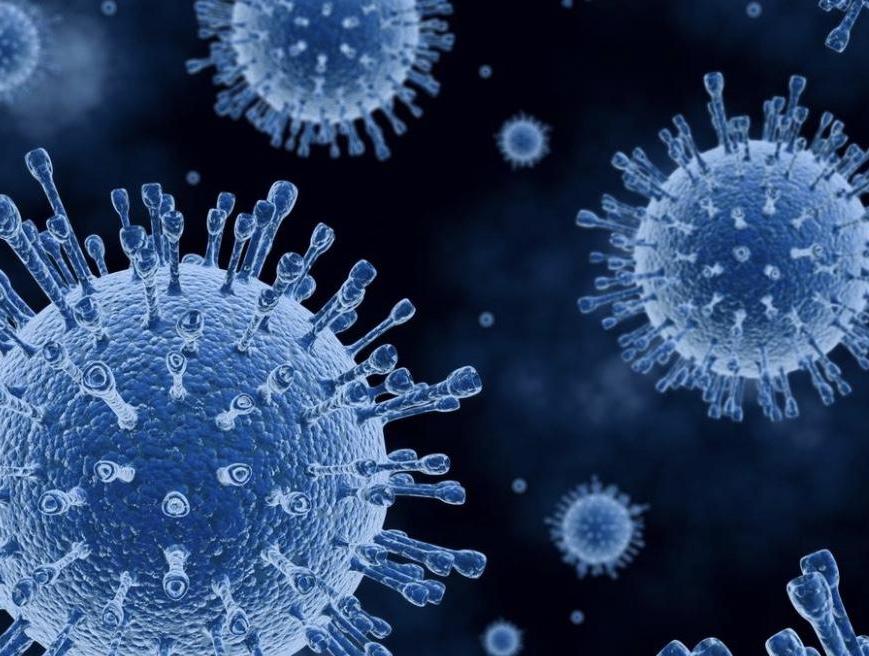 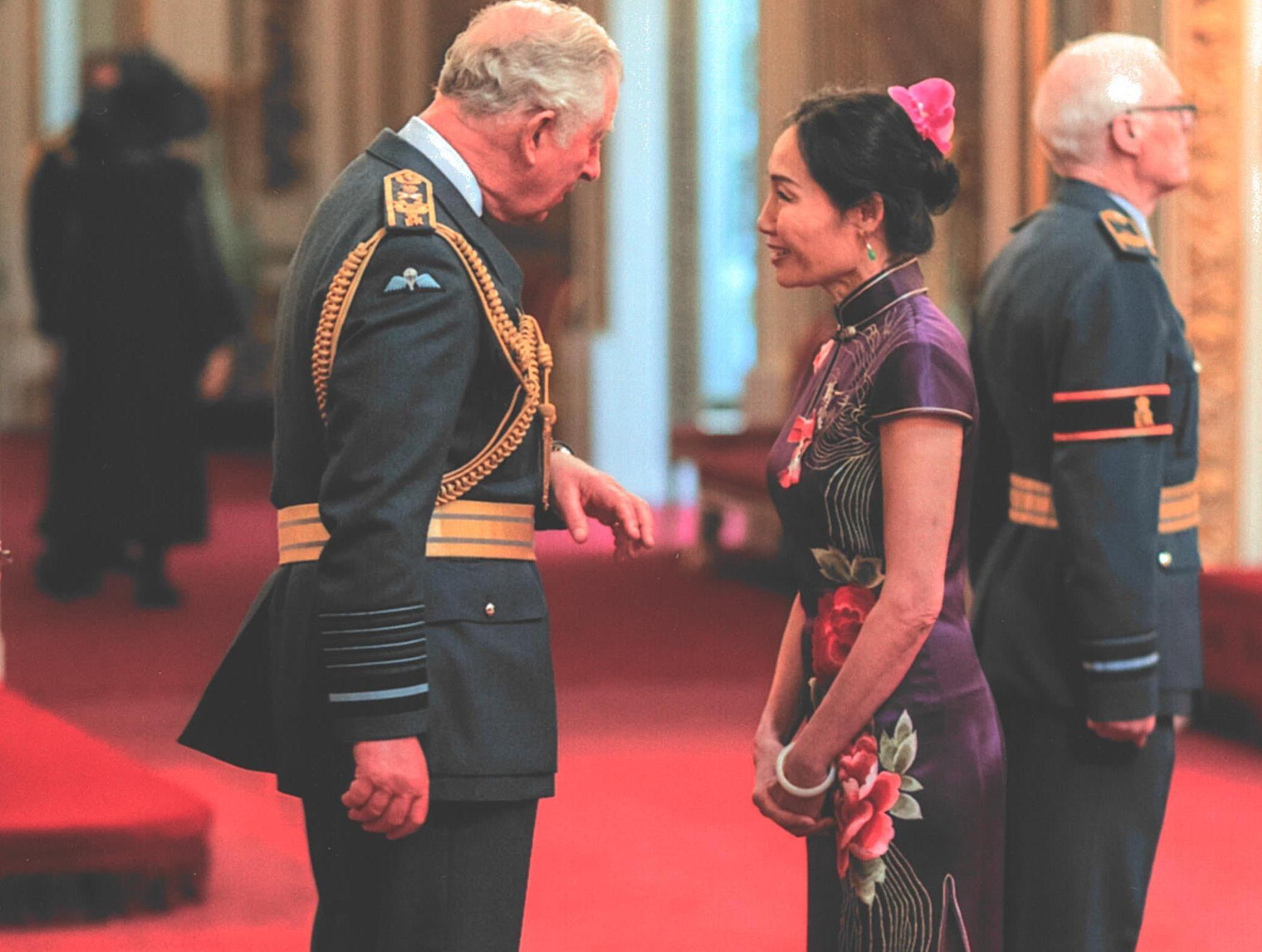 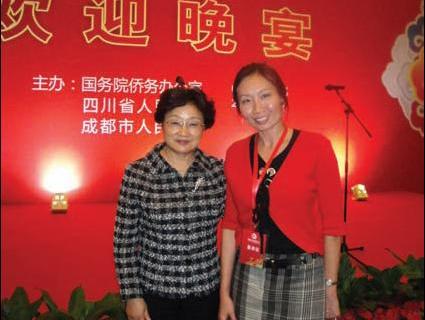